Why French Bulldogs Are Expensive Before Adoption

However, their high cost of adoption and raising may deter pet owners from making a purchase. Is it worth your investment?

Let’s find out why French bulldogs are expensive in the following article.

How Much Do French Bulldogs Cost?

The price of a French bulldog falls into the range of between $2000 and $6,000. It depends on locations, colors, breed lines, and some other factors.

Alternatively, you can adopt a dog at a lower price of $350 to $550. The total fee often includes vaccinations and registration. You can save your money while sheltering animals in need at the same time. But since French Bulldogs are so popular, the waiting list is more than a year long.

Why French Bulldogs Are Expensive

A big percentage of French Bulldogs can’t breed naturally. There are two main reasons why doing it naturally represent an issues.

First is their structure (big head, short back and narrow hips), the second is the fact that they are are known for having breathing difficulties and trouble with overheating. Too much “physical activity” will wear them out quickly and disable them from “getting the job done”.

That is why breeders decide to do Artificial Insemination instead. There is cost involved and the price simply depends on the area. For example veterinary services are much more expensive in certain states and big cities, than in rural areas. 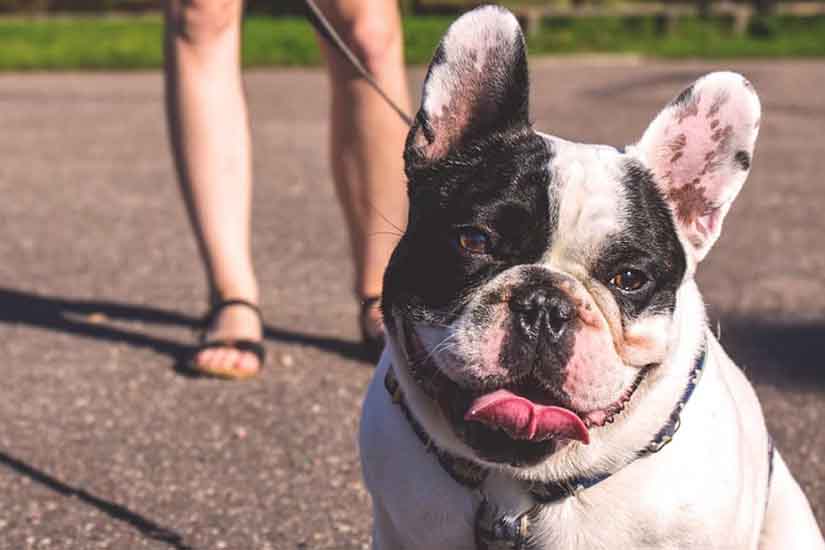 If you don’t have a male French Bulldog you will have to reach out to reputable breeders and pick a perfect match. The stud fee for a quality, proven French Bulldog male can be quite an investment. Anything from a 1000 – 8000$. The price varies based on pedigree, coat color, champion bloodlines, etc.

If you want a specific male, that is not located in your area you sometimes have to do an “overnight semen shipping” which is a cost of its own.

So the breeding process is costly itself, and one of the main reasons why French Bulldogs are expensive.

More than 80% of French Bulldog Puppies are delivered by C-section. The over-sized heads of the puppies and narrow pelvis of the dam make natural birth a life-threatening event for the dam and the puppies.

Impaired respiratory system can make the dam wear out quickly and lose the ability to push, which can result in puppies getting stuck and dying before seeing the light of day.

Long story short, it’s just not worth the risk, that’s why many breeders prefer to go with a costly cesarean section procedure.

Before breeding your French Bulldog you have to make sure it’s 100% healthy. The last thing you want to do is breed a genetically impaired dog that will produce faulty puppies. It’s not fair to the puppies, nor their future families. The testings will cost you from 300-500$.

OFA – Orthopedic Foundation for Animals will evaluate your dogs hips and detect abnormalities. If any deviations are present you should stir away from breeding that specific dog.

Whelping a litter is like raising a baby. There are many things a breeder needs to make the mom and puppies comfortable and keep them happy and healthy.

Whelping a French Bulldog litter is on another level in many aspects. While labs could easily have their litters of pups in outdoor kennels, French bulldogs are going to need an air-conditioned housing in order to prevent heat stroke on an ordinary July day.

Cost of whelping supplies alone can be 500$ and more. 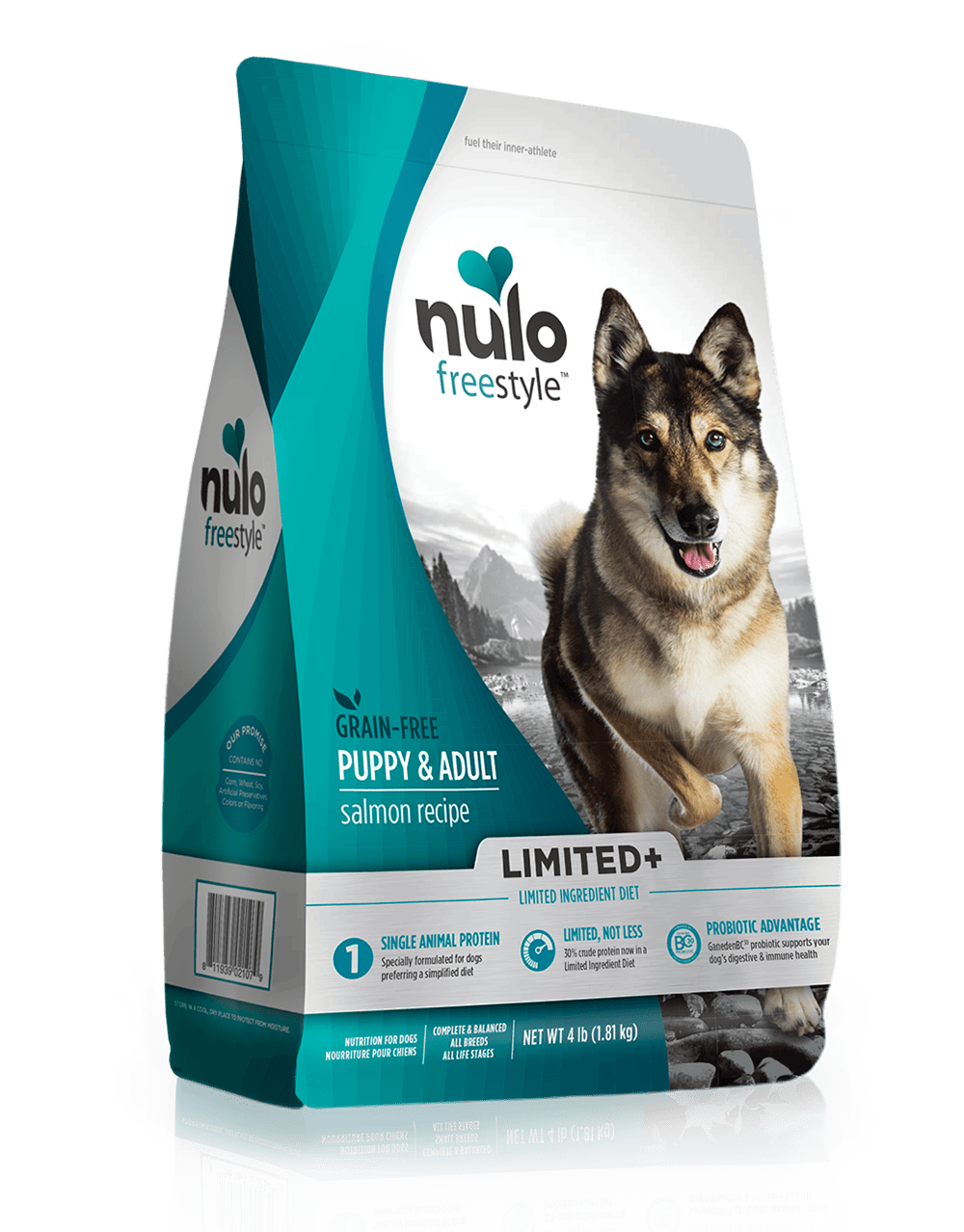 Keep in mind that the breeder will care for the puppies for the first 8-10 weeks of their lives. THAT IS PLENTY OF FOOD. Puppies are developing and need top quality food for optimal growth. The dam needs frequent meals during pregnancy, as well as after due to nursing.

The cost of food will vary on the brand. While you can get cheaper quality dog food for 14$ per 2.5 lbs, a high end brand might cost you 3x as much. So the food expenses will be anywhere between 300$ up to 600$.

And that doesn’t include the multivitamins and other supplements that are beneficial to the growing puppy. Check out the dog food brands we recommend if you are/will soon be, in the process of whelping a French Bulldog litter.

French Bulldog Puppies will need a few check ups before leaving for their forever homes. In the first 8-10 weeks of their lives they will be regularly dewormed and kept up to date on shots.

The shots the vet administrates vary based on the area, but the most common and recommended ones are DHPP, Bordatella a.k.a Kennel Cough vaccination and Canine Influenza vaccination. Each puppies will also need to get microchipped, which costs around 45$ per puppy.

Like I mentioned before veterinary services and cost of vaccines varies based on the area. You will pay a completely different price in New York City than you will in Missouri.

The vet expenses can come up to 500$ – 1000$ per one puppy. Expenses add up and contribute to the “ why French Bulldogs are expensive “.

French Bulldog dams aren’t the most attentive mothers. In majority of breeds the dam whelps, cares, nurses and cleans the puppies with minimal human interference, but that’s not the case with French Bulldogs.

In many cases the human will have to take over the “mother” role. Breeders will need to bottle feed the puppies, stimulate them to urinate and defecate, keep them clean, etc.. and as you can imagine that can be extremely time consuming. Especially in the first 10 days of the puppies lives.

The first 10 days are crucial. The puppies need constant care and regular feedings (every 2 hours), which requires the breeder to be present and alert 24/7, no exceptions.

French Bulldog Breeder has to keep a close watch on the litter, increasing the cost of French puppies.

What do we mean by miscellaneous? Well you need to set money aside for emergencies.

Sometimes it’s a puppy that needs extra care, a dam that developed complications after whelping or a different combination of things.

Little inconveniences here and there ad up, and at the end of the day, the breeders needs to be able to cover the expenses from raising a French Bulldog litter. All these things are the contributors to the expensive price of a French Bulldog Puppy.

Last But Not Least …

Hopefully we gave you some insight and helped you understand why French Bulldogs are expensive.

But there is another important factor that you have to keep in mind before getting a French Bulldog and that is - it doesn’t stop there.

You have to maintain your Frenchies health with yearly vet check ups, expensive food and quality care. Make sure you are stable and financially ready to take on the real of being a Frenchie parent.